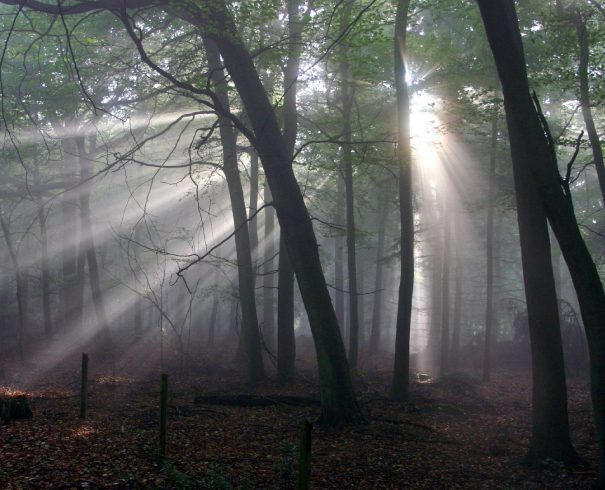 An Early Look at My Upcoming Fantasy Projects

Take a sneak peek:
"Two high-elven sisters find themselves cut off from the comfort and relative safety of their stone-walled city by an innumerable horde of hungering undead. With no clear path home, they must survive the dangers of a corrupted forest and seek assistance from their estranged human neighbors, who have, by order of their king, had no official relations with the elves of Caelathrad for nearly two decades."

"Forced into diplomatic roles neither was trained for, scholar-priest Thorien and medic Berellica find themselves at the mercy of a suspicious king, a flirtatious prince, a ubiquitous ranger, and an escaped prisoner, none of whom they can trust. Meanwhile, the undead army is reassembling for a second attack on the heavily damaged elven city of Fana Thalor."

"There may be no home for Thorien and Berellica to return to unless they can convince the king to form an alliance – but he has a particular condition, one that could require Thorien to give up her way of life entirely."